As part of my ongoing writings about what I've been enjoying I really felt like I had to mention how much I've started to enjoy podcasts this year.

This has been a bit of a shock to me because I've always struggled to focus on audio alone. Usually when listening to something my mind will end up focusing on the action I am performing rather than anything I'm listening to causing me to miss minutes at a time. It's truly in one ear, out the other.

This led to the only time I ever really tried to listen to them was in bed just before falling asleep. This wasn't great because as you might have guessed every single time I would fall asleep instead of finishing the podcast. I cannot count the amount of All Killa episodes that I have heard the first twenty minutes of multiple times but never got around to finishing.

So what changed? As an avid fan of The Parapod I've been a subscriber to the Patreon of both hosts, Ian Boldsworth and Barry Dodds, for over a year now and the amount of audio content I receive in exchange is staggering. Realising that I had hours and hours of podcasts by them to listen to, I made a concerted effort to listen to them during the day I think this has finally got my brain to try and listen to background audio rather than letting it slip away.

This effort has been rewarded by some of the genuinely funniest stories I have ever heard in my life. The series where both Ian and Barry work together (Parapod, Dodds Incarcerated and Ideas Man to name a few) are just so brilliant. Barry never fails to go off on some brilliant tangents and Ian is absolutely perfect at leading Barry to the next big story. As well as this they both produce fantastic solo work as well whether it's audio, video or text. If I could get you to do anything it would be to chuck a few quid at both of them and just go through the backlog of posts available. I doubt you would regret it. Not to mention they have made a film as well!

All in all, I'm really glad that I've improved my ability to listen to podcasts. I know in the grand scheme of things this is extremely minor but the joy it has brought my life over the past few months has been worth every second. 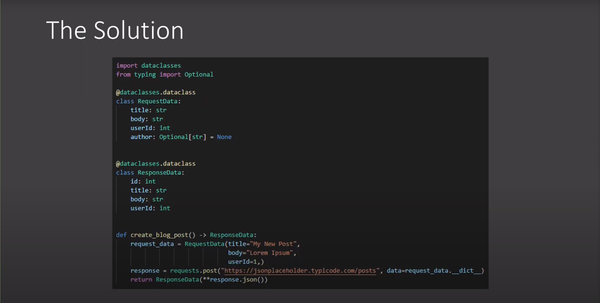 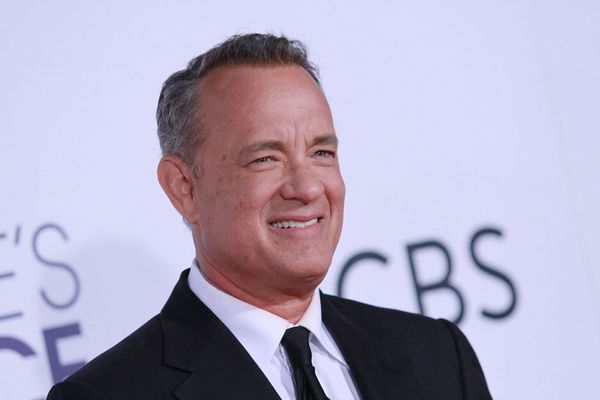 Isn't Tom Hanks amazing? To get through the surprisingly chilly week we have been watching Tom Hanks films. There are some spoilers for Cast Away and Captain Phillips later in this article so be warned. This started with watching The Da Vinci Code instead of Silence Of The Lambs due

My initial thoughts on Loop Hero after ~15hours